Home / How safe are we by adopting foreign security solutions? 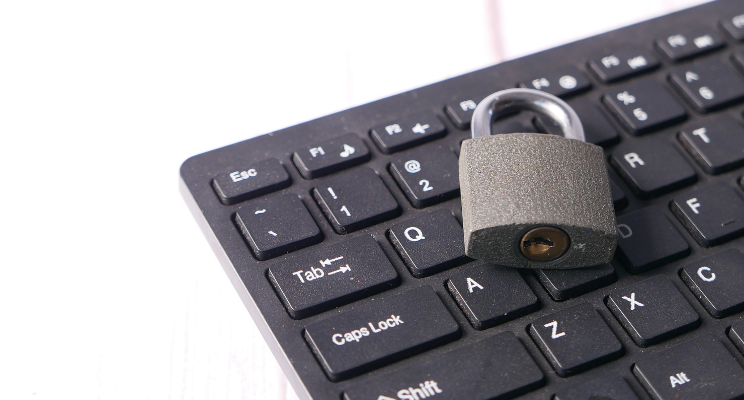 Conflict takes place not only on the ground, but is also cyber

In the last weeks we have understood that conflicts are also played out in the digital and cybersecurity fields and not only on the ground especially in a scenario where threats and technologies are rapidly evolving.

More than one Western government has begun to question the choice of relying on foreign security solutions to defend its infrastructures because of this reason. Italy is questioning the same, as the head of the Delegated Authority for the Security of the Republic Franco Gabrielli said: “The Government is about to make a rule to allow not only the antivirus so widely mentioned, but also other IT platforms, to be placed outside the scope of public administrations. One of Italy’s goals for the next few years will be also to guarantee autonomy about technological resources management as our technological autonomy is important. If we don’t mind about this topic, our security will always depend on other countries and we won’t have it under control”. These words make clearer the importance of protecting our Country’s autonomy by investing in Italian security solutions.

In these days the most severe alarm has come from the Bundesamt für Sicherheit in der Informationstechnik (BSI), the German authority for cybersecurity.

As reported by the Reuters news agency, the technicians’ opinion was clear: “Kaspersky could be forced by the Kremlin to hack technological infrastructures abroad and its technology could be used to launch cyberattacks without the company’s knowledge. For this reason, it could be safe replacing Kaspersky with alternative products.” The action of the armed and intelligence forces in Russia and the threats launched against the EU, NATO and Germany in the current armed conflict are associated with a considerable risk of a successful cyberattack.

A Russian IT manufacturer can conduct offensive operations, be forced to attack systems against its will or be spied on without its knowledge as a victim of a cyber operation or be used as a tool for attacks on its customers. The Russian company that produces the computer safeguard system had tried to avoid the boycott: “Kaspersky is a private global cybersecurity company and, as a private company, has no ties to the Russian government or any other government.”

A warning on the same subject also came from France, where the Agence nationale de la sécurité des systèmes d’information (Anssi) had said that whoever used Russian security systems would have to think about alternatives, since with the arrival of sanctions these softwares would have risked not being able to make new updates.

The intervention in EU will be developed on different topics: 1) “Device security (endpoint security), including antivirus, anti-malware and endpoint detection and response (EDR) applications: 2) “Web application firewall” (WAF); 3) “E-mail protection”; 4) “Cloud services protection”; 5) “Managed security services”. All, in short, to be submitted to the maximum vigilance. Up to replacing the Russian software with another product when possible.

Also, a new malware against Ukrainian institution has been discovered: it is called CaddyWipe and it is an hostile software with wiper technique. Basically, when it comes to target, it destroys all available data. It neither steals nor encrypts them, but disintegrates them without any possibility of saving or recovering them. A very, very feared type of malware. Already used by the Russians – or subjects delegated by them – to hit some institutions in Ukraine. This is one more reason why we should take care of our autonomy when it comes to cybersecurity, but not only.